10-11kg
This product is out of stock.
Product is not available in this quantity. 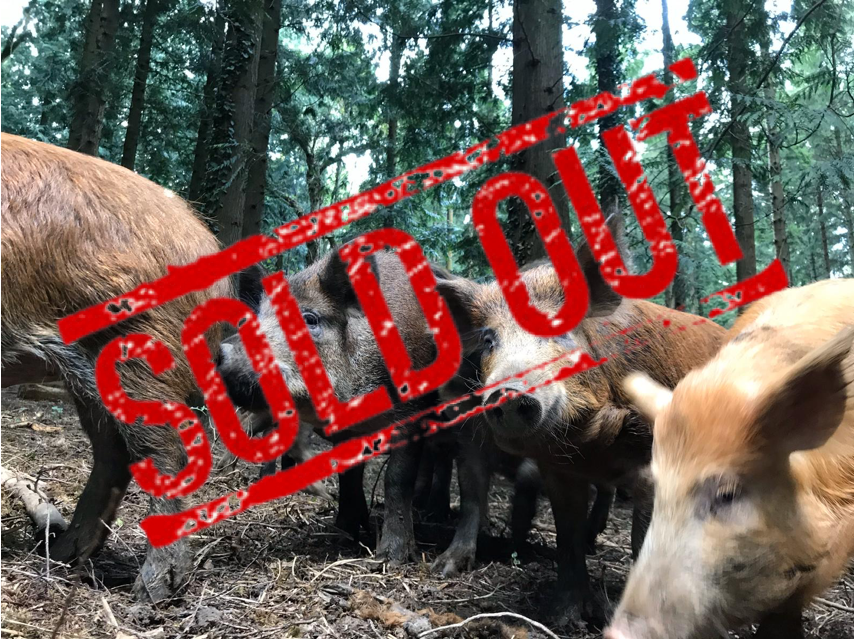 This Iron Age Pork Box will comprise between 11-12kg of expertly-butchered cuts, packaged individually, ready for the freezer.