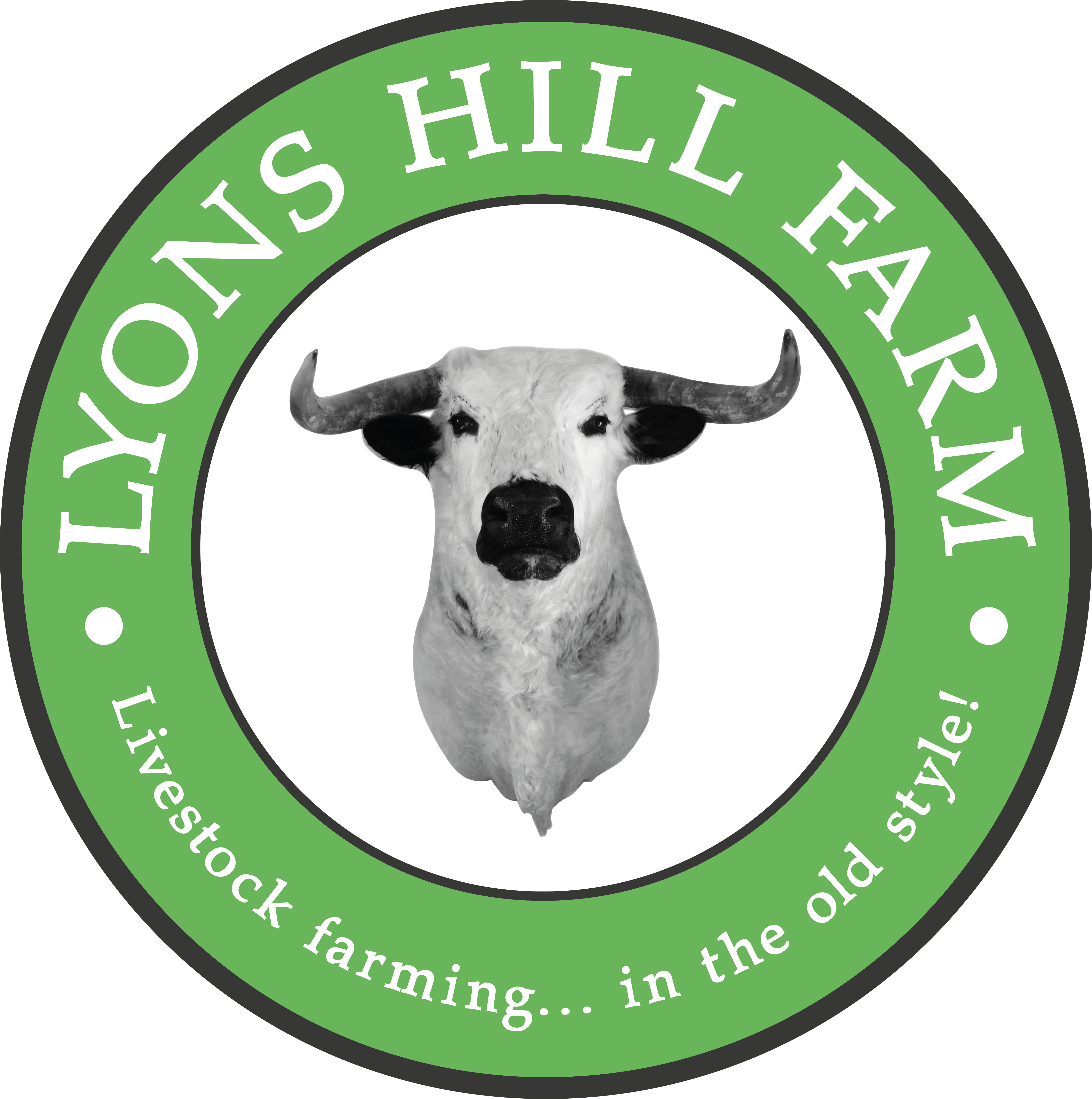 We are Dorset farmers with old-fashioned values; completely passionate about producing the best meat possible.
‍
We focus exclusively on slow-maturing, Rare and Traditional British breeds; reared un-intensively in their natural environment, grazing old pastures.
‍
For almost a decade, we have been supplying a number of London’s top chefs and restaurants; however, in light of the current coronavirus, we are compelled to offer our meat direct to the consumer.
‍
In order to continue to provide those of you who really love outstanding meat, while you are isolated at home during these turbulent times, we are for the first time making meat from our farm available to you, the ultimate consumer, via home delivery. 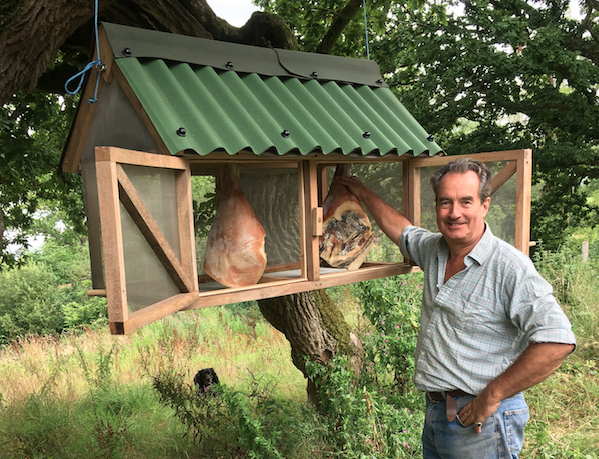 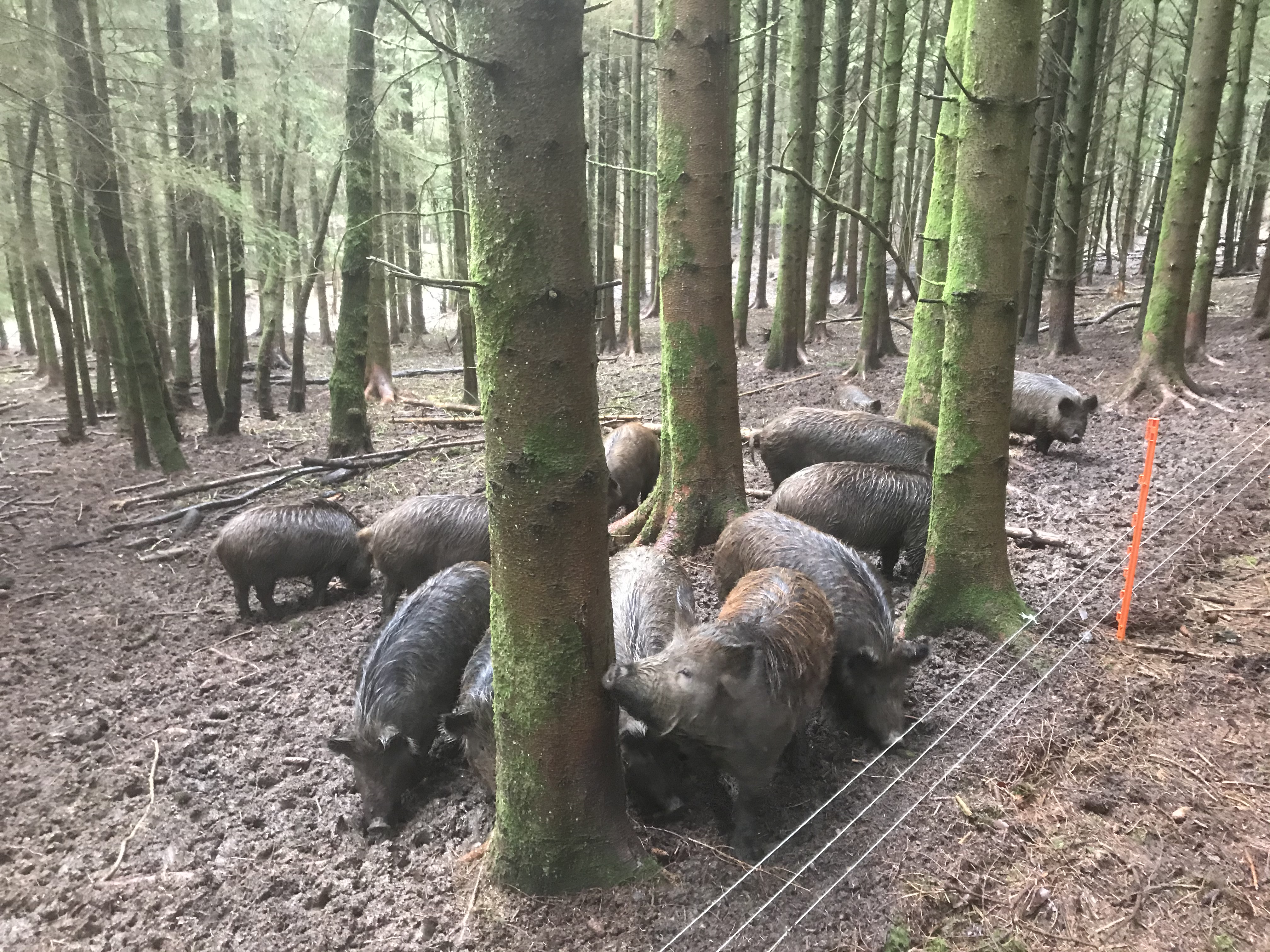 Sustainability is at the heart of everything we do, and because we are farmers, not butchers, we champion the ‘nose-to-tail’ concept.

Our meat boxes comprise a broad variety of expertly butchered cuts so you can keep your palate amused, take comfort in eating more sustainably, and enjoy being dynamic in the kitchen during this period of isolation.

And don't worry, we won't be sending you a box of weird offal and bumpy bits... check out what is in our meat boxes below. Also worth considering, the nose-to-tail concept is the most economical way to buy premium quality meat.

All cuts are packed ready for long storage in your freezer. If a whole box is too much meat for your freezer, perhaps share with a friend or neighbour!

The Aurochs is the prehistoric wild ancestor of all domesticated cattle. Whilst it was hunted to extinction in Britain over 3,000 years ago, the last recorded Aurochs died in Poland in 1627. Of all 'modern' cattle, it is Britain and Ireland's traditional breeds that are most closely related to the original Aurochs.
‍
Some 150 years ago, Britain’s traditional cattle breeds were gaining us the reputation as producers of the finest beef breeds in the world. Even the major cattle exporting economies of today, including Argentina, Australia and the USA, all owe their beef empires to Britain’s heritage breeds.
‍
For centuries, Britain bred smaller, slower-maturing cattle than the Europeans, who bred much larger oxen to pull their ploughs. Instead, Britain opted for large horses, and our traditional cattle remained small by comparison.
‍
As a result of the post-WWII era of substantial food shortages across Europe and the subsequent Common Agricultural Policy, everything changed. Profit-maximising British farmers crossed our slow-maturing breeds into the larger and quicker-finishing European cattle, but to the total detriment of the flavour of the meat. Britain’s original native cattle breeds collapsed in numbers, some to near extinction.
‍
Aurox® Beef is traditional British beef, as it used to be. Beef sold under the Aurox® brand is from cattle that live longer in a healthy, nutrient-rich natural environment, which optimises flavour and succulence. By supplying only pedigree, sustainably-reared, grass-fed beef, whether from a Rare or Traditional native breed, Aurox® represents our selection of Britain’s best beef. 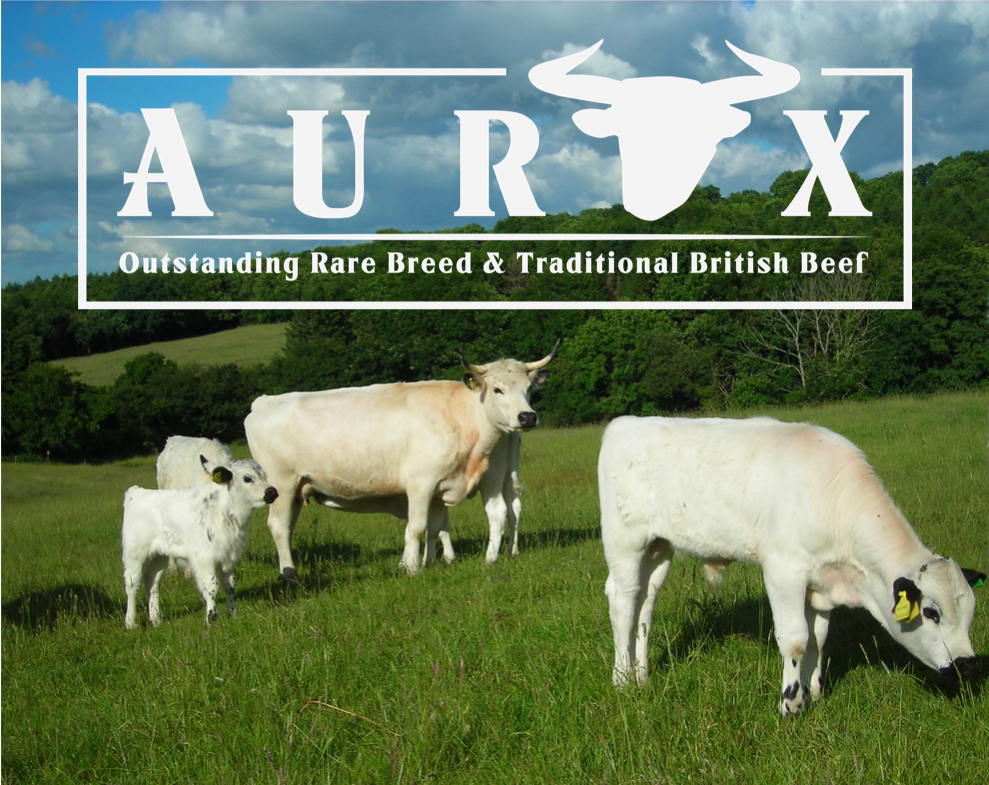 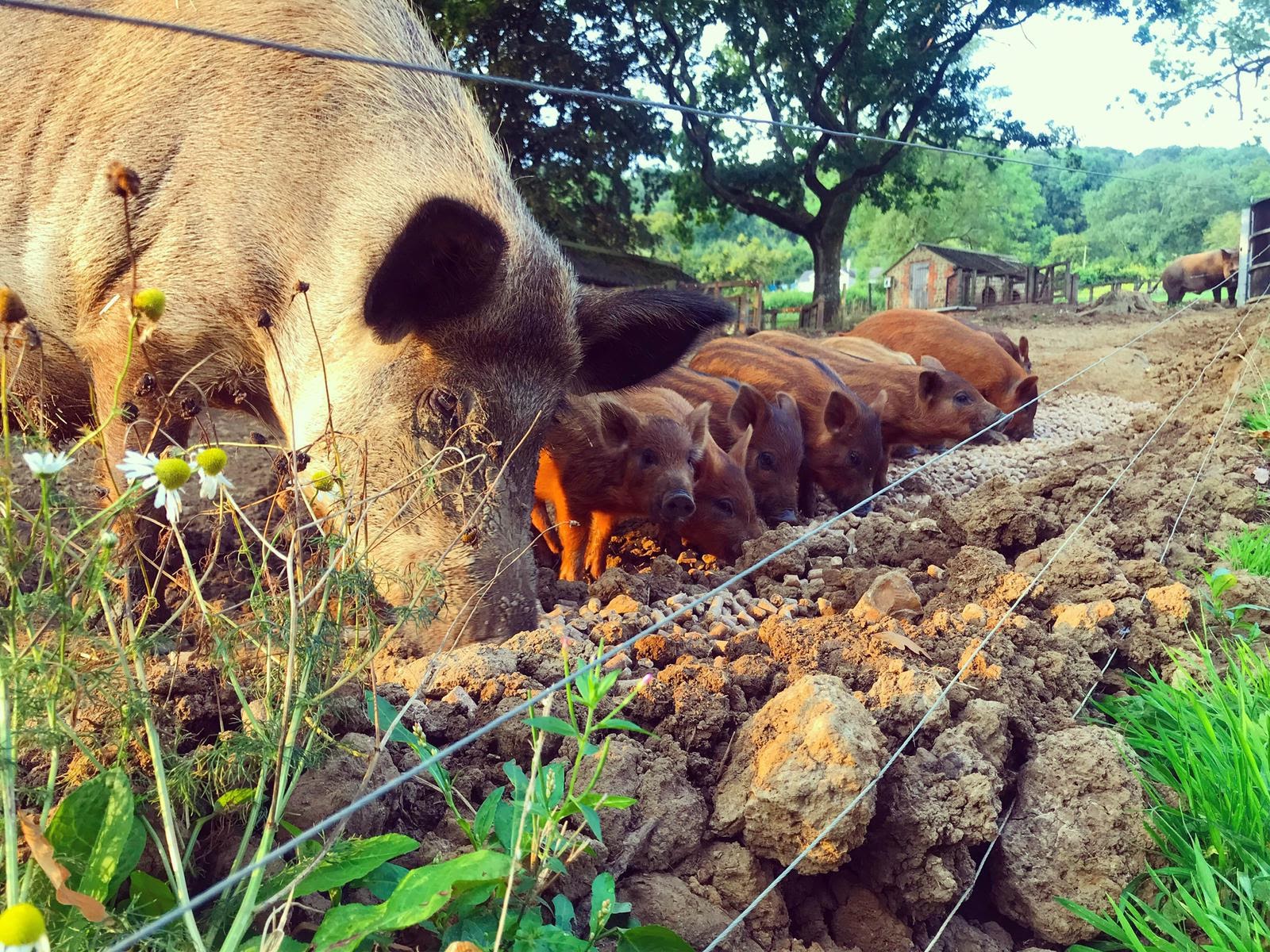 The Iron Age pig is a cross between a Wild Boar and a Tamworth. As a result of being a part Wild Boar, the pig takes much longer to become ready for the table, living twice as long as a commercial pig.

The depth of flavour from the slow-maturing Wild Boar, combined with the fat from the Tamworth, makes this pork the most flavoursome of all British breeds. This is strongly endorsed by the chefs we supply in London.

Our Iron Age pigs are fully free range and live in woodland where they rootle about every day, so they are truly happy pigs. 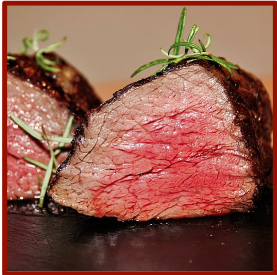 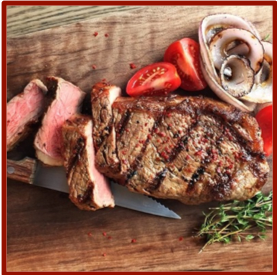 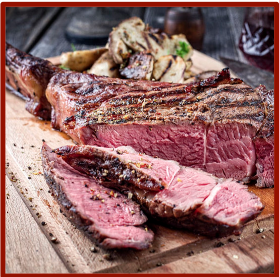 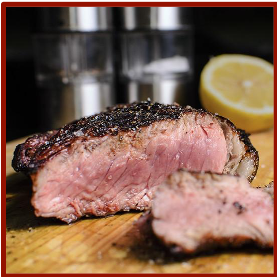 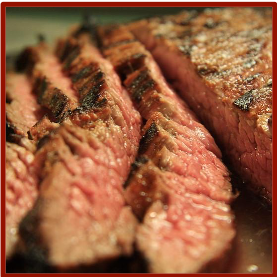 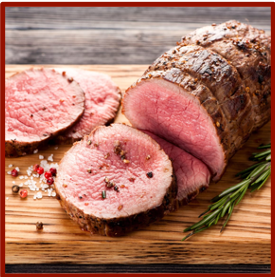 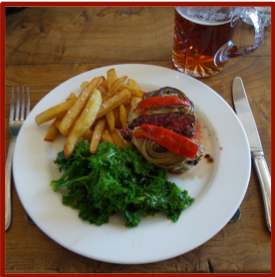 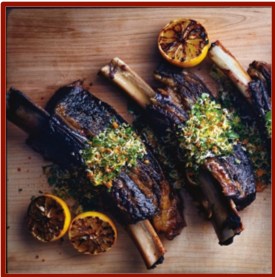 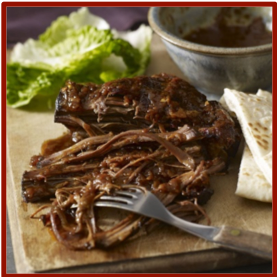 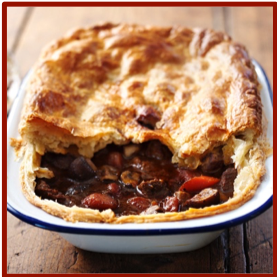 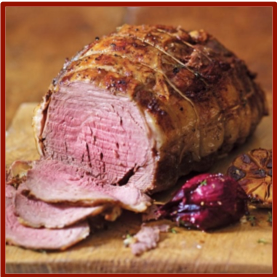 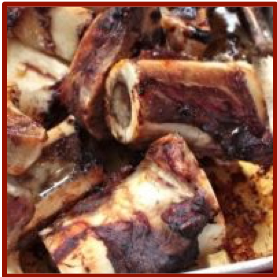 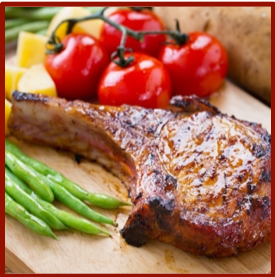 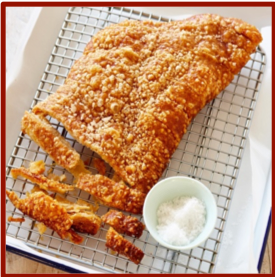 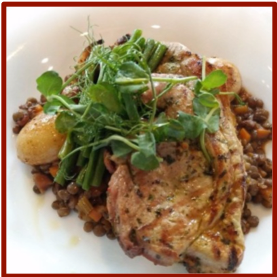 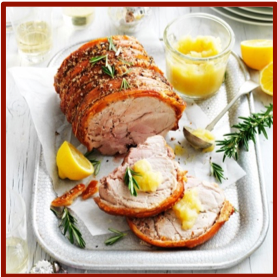 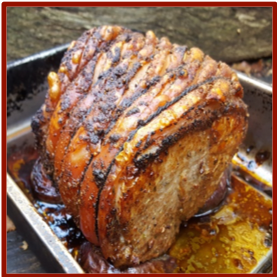 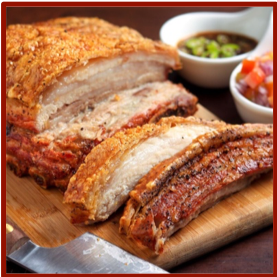 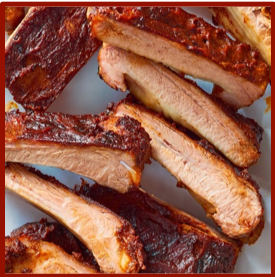 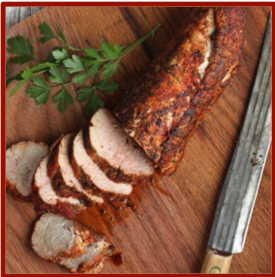 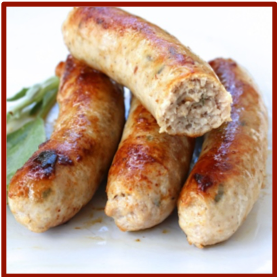